Design of a groundwater capture system, drilling of abstraction and monitoring wells, design and completion of pumping tests, installation of permanent drainage and electrical ducting.

Project Dewatering Ltd (PDL) were invited to submit a proposal for the management of ground water at the Ashcroft Coast Holiday Park site for Parkdean Resorts. At the site, during times of heavy rainfall, the rising groundwater level was causing erosion of sea front soils, as the elevated groundwater leached out through the cliff face, resulting in a steady reduction in the site area.

Prior to groundwater capture system installation, pump monitoring carried out by PDL identified the rate of erosion to be between 30-40m over a two-year period. Following commissioning of the system, no further erosion was identified over a subsequent three-year period.

The initial phase of the works, covering 170m of the site sea front, was so successful that the client intends to extend the system to cover the remaining 150m of sea frontage at the site.

The groundwater control system, took 10 weeks to install and commission, and has operated reliably since. 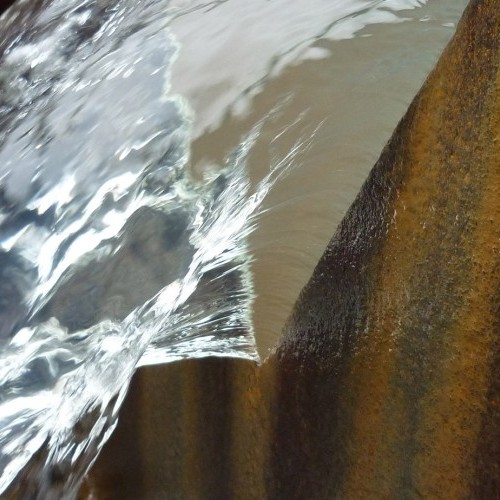 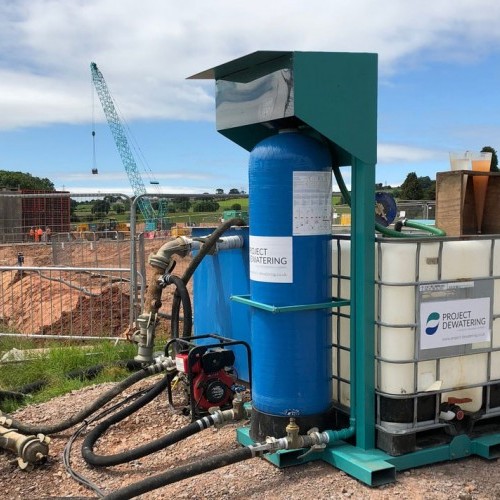 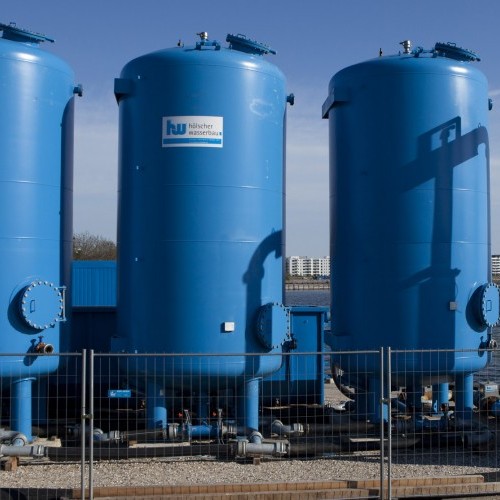 Treatment of groundwater to manage sediment or dissolved contaminants, as required, to meet reuse, discharge or reinjection criteria