Project Dewatering Limited (PDL) were commissioned to carry out a series of pump tests as part of the well testing requirements on this prestigious Scottish Harbour Expansion Project. Two large diameter wells had been installed by others within the Northern Breakwater of the harbour. The drilled bore was 1800mm diameter. The wells were required to supply water to a proposed marine laboratory at a minimum rate of 6.5l/s on a 24/7 basis. PDL attended site to undertake a series of specified pumping tests. The pumping tests, successfully completed in early October, confirmed that water flow would be sufficient for the intended use. 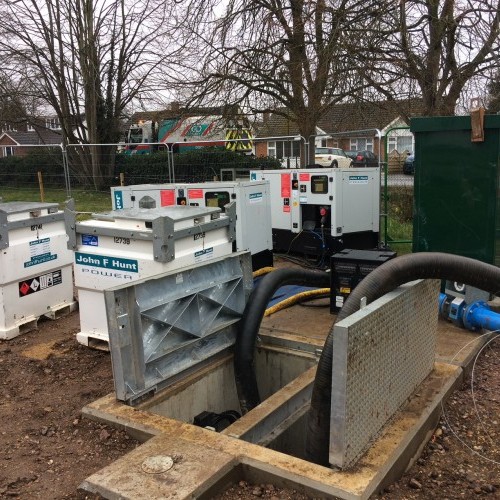 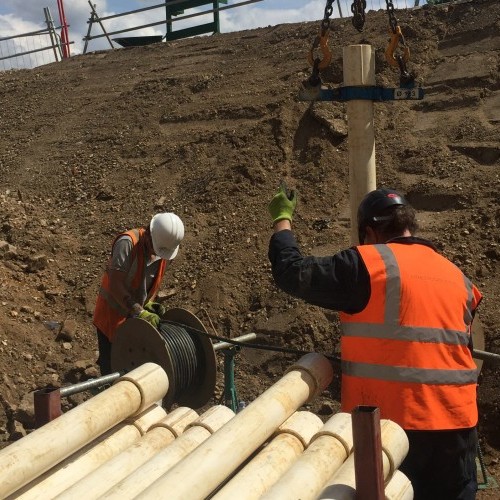